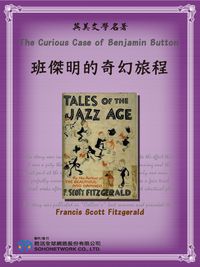 The curious case of Benjamin button

'This story was inspired by a remark of Mark Twain's to the effect that it was a pity that the best part of life came at the beginning and the worst part at the end. By trying the experiment upon only one man in a perfectly normal world I have scarcely given his idea a fair trial. Several weeks after completing it, I discovered an almost identical plot in Samuel Butler's ''Note-books.''
The story was published in ''Collier's'' last summer and provoked this startling letter from an anonymous admirer in Cincinnati: ' 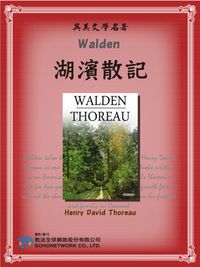 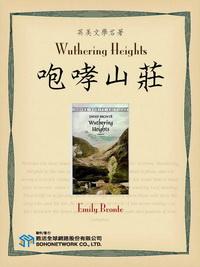 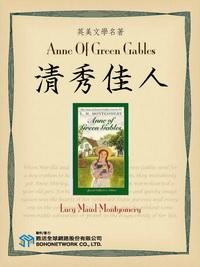 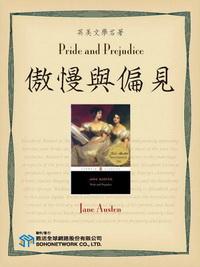 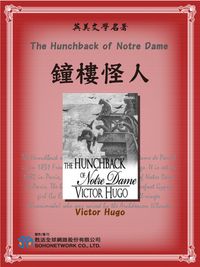 The hunchback of notre dame

The curious case of Benjamin button